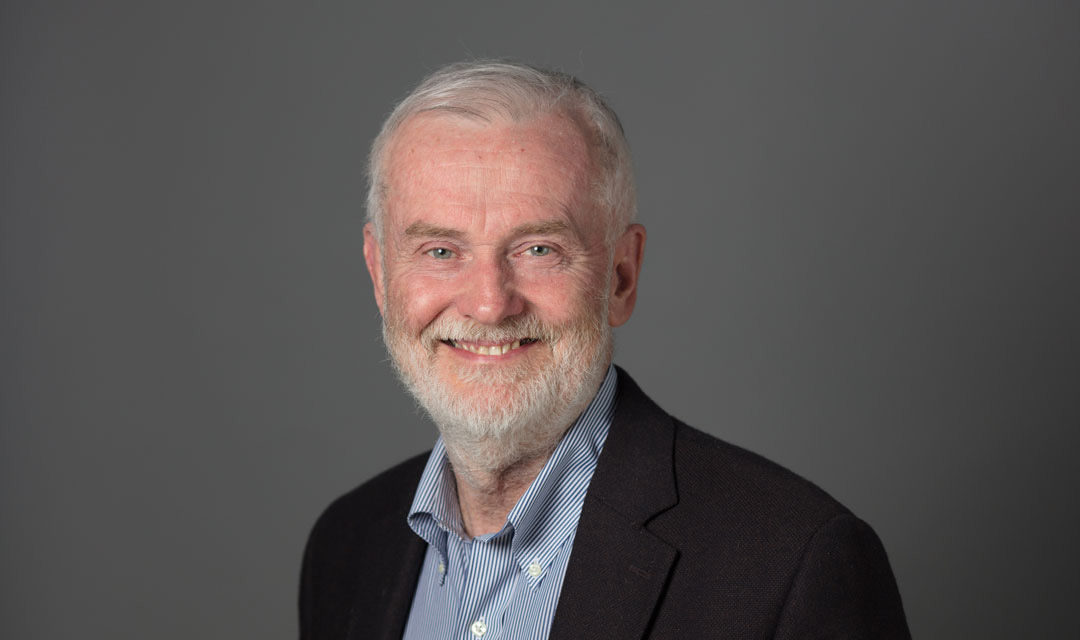 Stephen Rowen is a native of Boston, Massachusetts where he grew up in an Irish American family, attending local schools until he completed his formal education earning a Master’s Degree in Social Work from the Boston College Graduate School of Social Work.

His career in addiction treatment included his role as Director of Day One, Maine’s first adolescent residential addiction treatment centre in the City of Portland. Stephen first came to Ireland in 1977 and shortly thereafter joined Fr. Raphael Short, the Founder of The Rutland Centre where he served as Administrator of the Ireland’s first Minnesota Model addiction treatment centre. In 1980 he returned to the United States working on Cape Cod primarily in private practice during which time he also completed a three year training program in Therapeutic Groupwork, receiving his diploma from the Northeast Society for Group Psychotherapy  (Boston) in 1994.

Stephen relocated to Dublin at the time of the millennium to direct the clinical programme at Rutland Centre. Since taking early retirement from his post in July 2008, he has been in private practice seeing individual clients, facilitating interventions, delivering workshops, and teaching various college level modules on addiction studies. As a part time senior therapist with the RISE Foundation, he also has been co-leading both residential and outpatient psychoeducational groups for family members of those in addiction.

Stephen lives in Dublin with his wife Annelle – a clinical social worker and bereavement specialist – and with one of their four children.

IICP College takes your privacy seriously and is fully committed to holding your information in accordance with GDPR. By continuing to use the site, you agree to our Privacy and Cookie policies. More information can be found by clicking here.
Go to Top